How a Dentist Can Improve Your Sleep

When people hear that a dentist can treat sleep apnea, they’re often surprised at first. What exactly do sleep problems have to do with dentistry? The fact is when it comes to obstructive sleep apnea, oral structures play a major role in effective treatment. At Spring Dentist, we can provide custom-made oral appliances designed to change the position of the jaw, preventing the symptoms of sleep apnea from occurring. Call our dental office to learn how Dr. Kuykendall can help you get started with sleep apnea therapy in Spring, TX!

Do You Have Untreated Obstructive Sleep Apnea (OSA)? 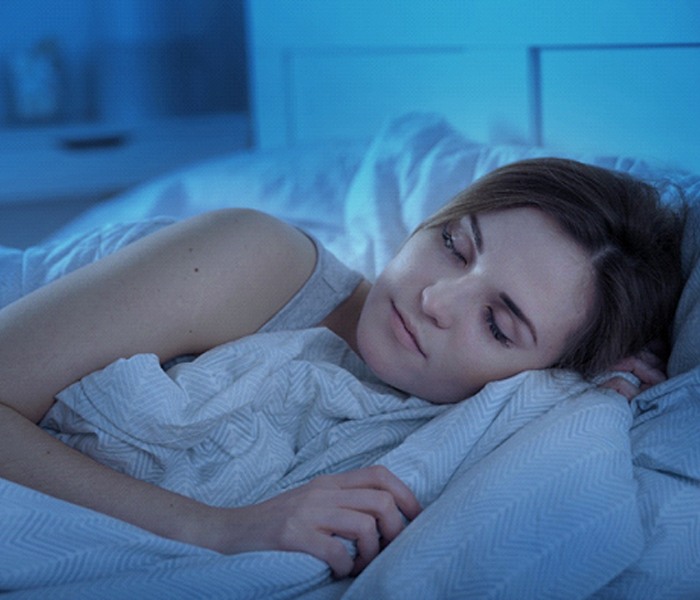 Sleep apnea often goes undiagnosed because the symptoms are difficult to discover. However, creating a diagnosis for OSA becomes easier as we confirm the number of symptoms present. For example, loud snoring is typically a sign of untreated sleep apnea, but it does not confirm it alone. If you or someone you know experience any of the following symptoms, schedule an appointment with our dental office for further examination. They include: 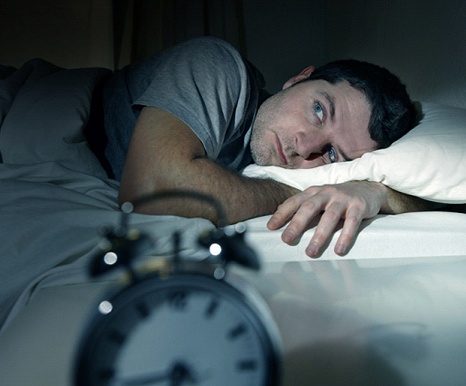 There are a few different ways OSA can be treated, but every patient has different needs. Fortunately, Dr. Kuykendall has a few different options when it comes to helping you keep your airway open so you can get the full night’s rest you need and deserve.

For patients who have trouble sleeping with a loud, bulky CPAP machine, oral appliance therapy can be the far more relaxing and convenient option. The oral appliance looks like a mouthguard used for sports or a retainer worn after braces, but it works slightly differently. It adjusts the jaw while you’re asleep so that the tongue and soft tissues in your mouth don’t collapse and block your airway. Without these obstructions, it’ll be easier for you to sleep through the night.

Note that there are a few different oral appliances you might get depending on your needs. While most are used to reposition your jaw, others are designed to hold your tongue in place. In either case, it’s very important that you get an oral appliance from a dentist you trust rather than purchasing it over the counter. Appliances that have been custom designed by a professional tend to be more comfortable and effective.

Despite their disadvantages, CPAP machines are still considered an excellent solution for sleep apnea. These devices blow a continuous supply of air through your nose as you sleep, preventing the upper airway from closing. Typically, it’s used separately from oral appliance therapy. However, in some cases, there are advantages to combining the two treatments.

One of the reasons CPAP might fail is discomfort; some patients simply can’t tolerate wearing the mask or the high pressures involved. They might find themselves unable to fall asleep while using the device, which defeats the purpose of the therapy. However, if an oral appliance is attached to the CPAP machine, lower air pressure can be used. Many patients also report that the appliance makes wearing CPAP more comfortable. This makes them more likely to adhere to the treatment, improving sleep quality as well as daytime alertness and overall mood.

What is Sleep Apnea? 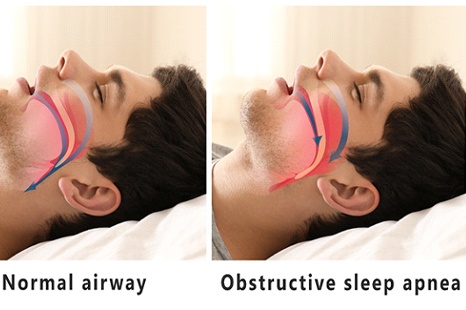 Sleep apnea is a condition that causes a person to experience several interruptions in breathing frequently throughout the night. It’s commonly caused by an obstruction in the upper airway that restricts oxygen levels. Not only can it affect your sleep quality but also your health and general well-being. Thankfully, we can provide the appropriate intervention you need to breathe better and sleep soundly.

Learn More About What is Sleep Apnea? 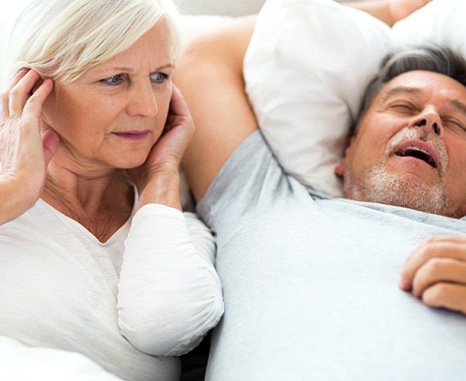 Dr. Kuykendall knows that it’s important for sleep apnea to be treated quickly if you want to avoid complications in the long run. That’s why he wants all his patients to know as much about the disorder as possible so that they can make an appointment as soon as they notice that something may be wrong. Here are the answers to some common questions about sleep apnea; if you have any of your own, make an appointment with us today!

What are the Symptoms and Warning Signs of Sleep Apnea?

Loud snoring is a common symptom of sleep apnea. If you have a spouse that’s been complaining about the noise every night, that could be a sign you need treatment right away! They might also be able to tell you if you make choking or gasping noises while you’re asleep. Patients who live alone might have a harder time recognizing the signs of sleep apnea, but in general excessive drowsiness or a lack of energy during the day could be a sign that you’re not getting the rest you think you are. Other symptoms include waking up with a very dry throat or a headache; insomnia, forgetfulness and mood swings are other potential signs.

How Is Sleep Apnea Bad for My Heart?

Sleep-disordered breathing can lead to all sorts of cardiovascular problems such as high blood pressure, arrhythmia, stroke and heart failure. Sleep apnea can interrupt your breathing anywhere between 5 to 30 times per hour while you’re asleep, waking you up as you gasp for air. The frequent decreases in blood-oxygen levels combined with a lack of restorative sleep puts a strain on your cardiovascular system. This issue becomes worse over time, which is part of the reason why sleep apnea should be treated sooner rather than later.

What Did Sleep Apnea Have to Do with Princess Leia’s Death?

Actress Carrie Fisher suffered from a cardiac event while on a plane heading to Los Angeles; she passed away in the hospital four days later. About six months after that, the coroner found evidence that sleep apnea had played a role in her death. Keep in mind that while sleep apnea is rarely the direct cause of death, patients who have it and leave it untreated tend to have a much higher risk of mortality. Call us right away if you notice the potential warning signs.

While snoring is an extremely common symptom of sleep apnea, there are other possible causes as well. Risk factors for snoring include age, body structure (men tend to have narrower air passages and are thus more prone to snoring), sinus and nasal congestion, obesity, smoking, and sleep position (people who sleep on their backs are more prone to snoring). That said, as many as half of all people who snore have sleep apnea, so it’s always better to have the source of the noise diagnosed as soon as possible.

I’ve Already Been Diagnosed with Sleep Apnea; What Should I Do?

If a doctor has already given you a diagnosis for sleep apnea, then we can get started on designing and creating an oral appliance for you. We can also use the diagnosis to determine whether combined therapy would work in your case. Schedule an appointment with us today to start the process!